With Powers and Abilities Far Beyond Those.... 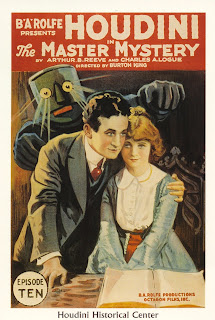 At the movies last summer, and at the movies next summer, it's a time for super heroes, a profession so singular that it doesn't happen to exist in real life. But some people have occasionally come close.
Two candidates spring to mind: 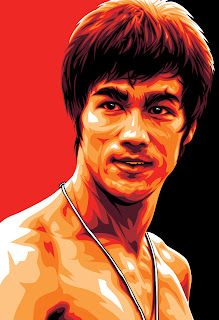 — Harry Houdini, a self-invented man who escaped any trap, probably spied on the Germans for the U.S. government, exposed spiritualist criminal rackets and, playing "himself" in the silent movie serials, even battled robots.
— Bruce Lee, another self-invented man of tremendous discipline. The singer Vic Damone scoffed at the idea that the small Bruce Lee could handle his two thug bodyguards. So Lee put the two bodyguards in a room, knocked the door down on one of them and flattened the other with kicks, all in a couple of seconds.
He was probably the only actor who played a super hero who could actually do the things a super hero is supposed to be able to do (with the possible exception of the Olympic swimmers Johnny Weismuller and Buster Crabb).
Any other candidates to suggest? 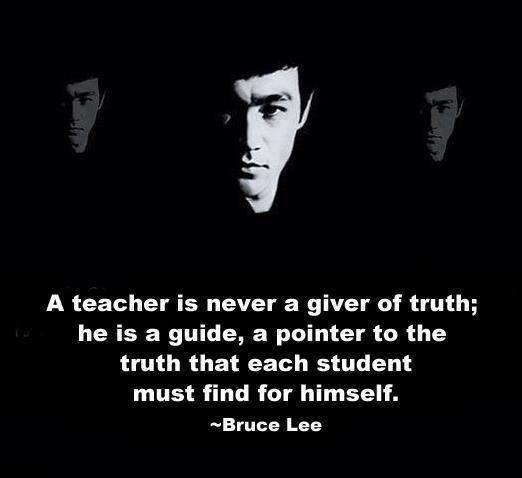