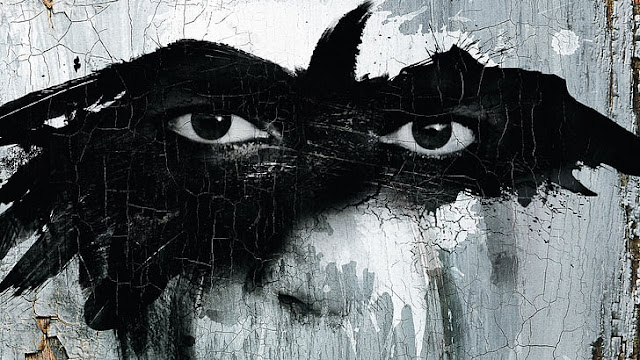 This blog is banned by Facebook. Why? Who knows? They refuse to specify.

Oddly enough, since Facebook banned Odin’s Ravens a while back, it’s started getting thousands of views.

Maybe that has something to do with why they banned it. Your guess is as good as mine. 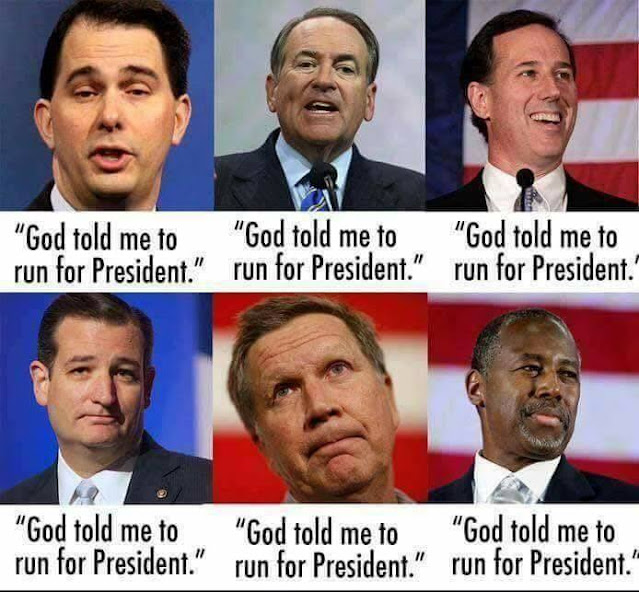 “Never before has a U.S. political coalition been so dominated by an array of outsider religious dominations caught up in biblical morality, distrust of science and a global imperative of political and religious evangelism. These groups may represent only a quarter to a third of the U.S. population, but they are mobilized…”

“They also have important allies. As we have seen, the financial sector — and a large majority of the richest Americans — understandably finds the alliance convenient. Many of the fundamentalist, evangelical and Pentecostal faithful are too caught up in religion, theology and personal salvation to pay much attention to economics, and they are easily rallied for self-help free enterprise, and disbelief in government. With much of the GOP’s low- and middle-income electorate listening to conservative preachers, the corporate and financial agenda not only prevails but often runs riot.”

— Former Republican adviser Kevin Phillips, writing in his 2006 book American Theocracy.  The Christian-crazy excrement he talks about has hit the proverbial fan since then, not to mention Wall Street’s deregulated meltdown in 2008.

The Evils of American Socialism

Finding the Freedom of Flow 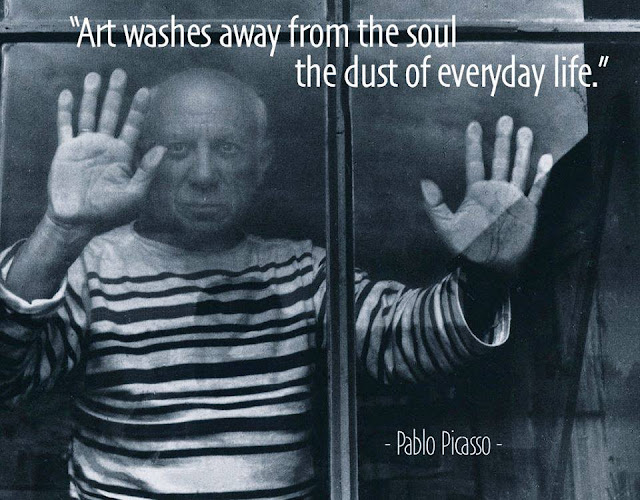 Flow: “The state of concentration and engagement that can be achieved when completing a task that challenges one's skills. The theory was formulated when Mihaly Csikszentmihalyi interviewed dozens of experts, from composers and artists to tradesmen and chefs.”

In his book Awakening Your Ikigai, Ken Mogi wrote, “Csikszentmihalyi testifies that one source of inspiration for his  work on flow came when he observed a painter friend working on his artwork for hours on end, without any prospect of selling the work or getting financial reward for it. This particular state of mind, or work ethic, where you just immerse yourself in the joy of being in the her and now, without asking for immediate reward or recognition, is an integral part of the Japanese concept of Ikigai.”

“Ikigai” is a Japanese word that translates as a raison d'être, a reason to get up in the morning.

A Nation Driving Into Darkness 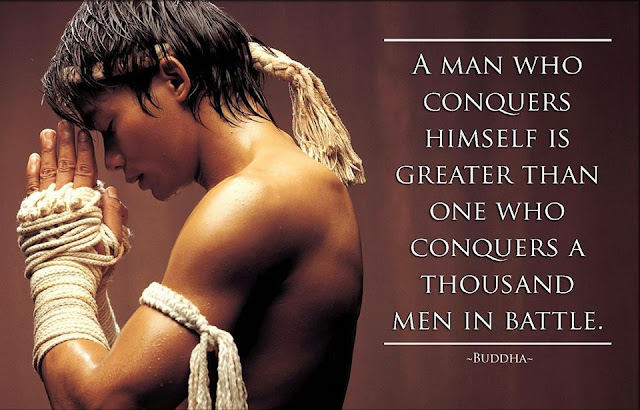 Vincet qui se vincet. Literally, the phrase means “He conquers who conquers himself.”

Figuratively, it reminds us that the foremost of life’s challenges we must overcome will always be our own bad habits. Pronounced “WIHN-kiht kwee say WIHN-kiht.”

Gee, How Nazi Can You Get?