Sen. Sanders and the Hissy Fitters 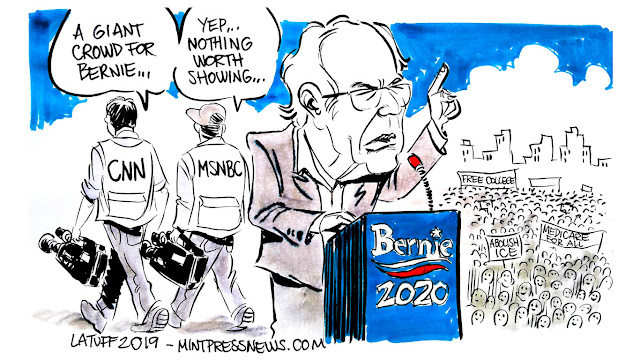 Yesterday, I noticed something odd.
A friend had posted detailed Democratic poll data and left out Bernie Sanders, who was in second place. I added that information, and he informed me that his page was a "No-Sanders Zone." I remarked that his post — which left out the second-place winner of the poll — was intellectually dishonest. He unfriended me.
You know, Hillary Clinton was showered with corporate millions to run TWO presidential campaigns, and lost both times.  Bernie Sanders didn't do that to her, and this lingering hissy-fit bitterness from some of her supporters is childish.
By the way, the person I'm talking about is a librarian. A librarian who censors relevant public information in a fit of political pique.
Posted by Dan Hagen at 5:26 AM No comments:

Words of a Wise Woman 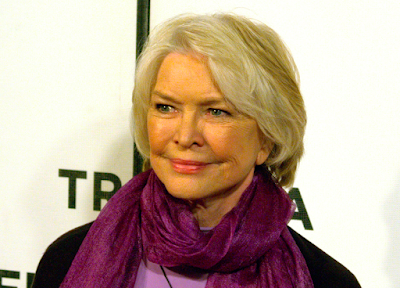 “Most of the time we are inside our own ego and completely identified with it. We believe that we know who we are. We are the one who is having all these reactions to everything around us. The ‘I’ that gets offended, upset, angered, resentful. The one whose feelings get hurt. The one who feels threatened or jealous or, conversely, pleased with oneself, the holier-than-thou one, or the superior one. That’s all our ego and it is possible, by appointing one ‘I’ as an observer, to step away from all that, and that first step is huge. Once you practice that step over and over, and see yourself as you are in reaction, that very seeing, without judgment or name-calling, just plain seeing, is the beginning.”
— Ellen Burstyn
Posted by Dan Hagen at 6:16 AM No comments:

A Comedian Observes Our National Tragedy

When Cartoons and Reality Merge...