What Do You Have in Mind?

The Wisdom of George

On my way to see Aquaman, I grabbed some clothes at random and found myself seated in the cinema wearing my orange sweater and green pants.
The movie was good fun. Even though the undersea kingdom scenes were as silly as one might expect, they offer a certain fairy-tale wonder to the eye.
Much of the dialogue is of the declamatory-predictable variety with sentences that you can finish before the actors do (“The two worlds … are one!”). The single exception is Jason Momoa’s refreshingly cheeky bro-witticisms.
We get two romances for the price of one — Aquaman and Mera’s meet-cute and the lost-love heart-tugger of Aquaman’s father and mother (with Nicole Kidman playing Aquamom).
The character’s comic book origins are faithfully served. A lot of the plot is video game quest stuff. You must seek the thingie that solves the puzzle of the whatsis to find the other thingie. The best parts play on the same “fish out of water” theme that worked so well in Wonder Woman.
For all that, much of the film sweeps you along like a big, friendly wave, with Momoa carrying it on the strength of his broad shoulders and considerable bad-boy charm.
I think, however, that what with Aquaman, Thor, the Black Panther and Wonder Woman, we’ve had enough superhero royalty to satisfy us for a while. No more “true kings,” please. That quasi-racist notion never fails to irritate me.

Something We'll Be Reminding Them Of... 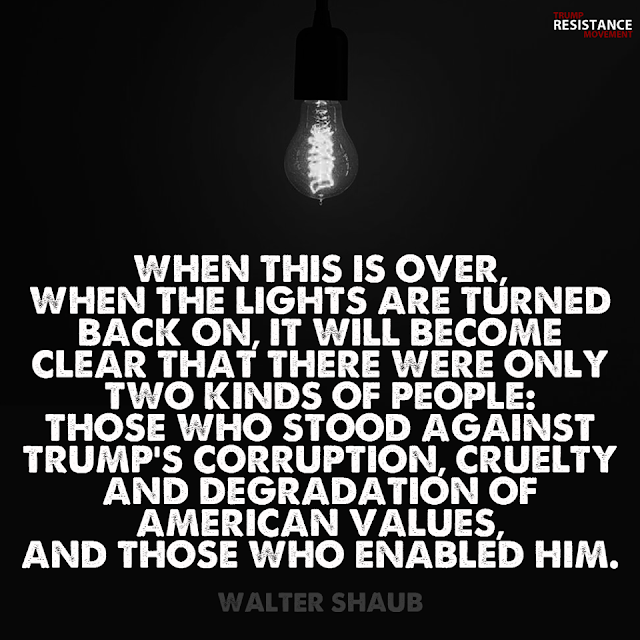 You Can Look It Up

How Easily Duped We Gullible Americans Are

Christopher Isherwood: The One Who Was

“And now, before I slip back into the convention of calling this young man ‘I,’ let me consider him as a separate being, a stranger almost, setting out on this adventure in a taxi to the docks. For, of course, he is almost a stranger to me. I have revised his opinions, changed his accent and his mannerisms, unlearned or exaggerated his prejudices and his habit. We still share the same skeleton, but its outer covering has altered so much I doubt if he would recognize me on the street. We have in common the label of our name, and a continuity of consciousness that I am I. But what I am has refashioned itself throughout the days and years, until now almost all that remains constant is the mere awareness of being conscious. And that awareness belongs to everybody; it isn’t a particular person.
“The Christopher who sat in that taxi is, practically speaking, dead; he only remains reflected in the fading memories of us who knew him. I can’t revitalize him now. I can only reconstruct him from his remembered acts and words and from the writings he has left us. He embarrasses me often, and so I’m tempted to sneer at him, but I will try not to. I’ll try not to apologize for him, either. After all, I owe him some respect. In a sense he is my father, and in another sense my son.”
— Christopher Isherwood, whose close observation of the man in the mirror evokes for me a Buddhist sense of the ephemerality of self.
Posted by Dan Hagen at 4:11 AM No comments:

Looks Like He's Just About to Turn Into a Bat