The Wonder of Crows 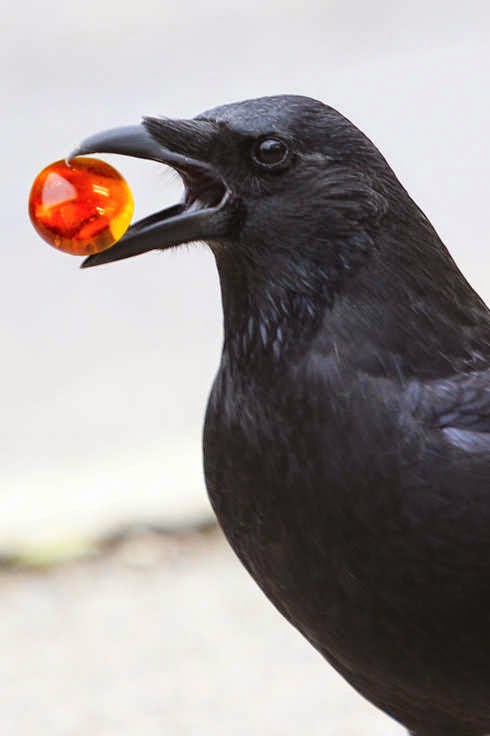 By Travis Gettys
She often photographs the crows and other birds, and she lost her lens cap in a nearby alley a few weeks ago while photographing a bald eagle.
When she returned home, the lens cap was sitting on the edge of the birdbath.
Mann checked video from the surveillance camera she set up to record the birds and spotted a crow bringing the lens cap into the yard, walking it to the birdbath, and then rinsing it off. “I’m sure that it was intentional,” she said. “They watch us all the time. I’m sure they knew I dropped it. I’m sure they decided they wanted to return it.”
Posted by Dan Hagen at 5:58 AM No comments:

Email ThisBlogThis!Share to TwitterShare to FacebookShare to Pinterest
Labels: Corvidae

The Earth, the Light, the Sea and the Moment 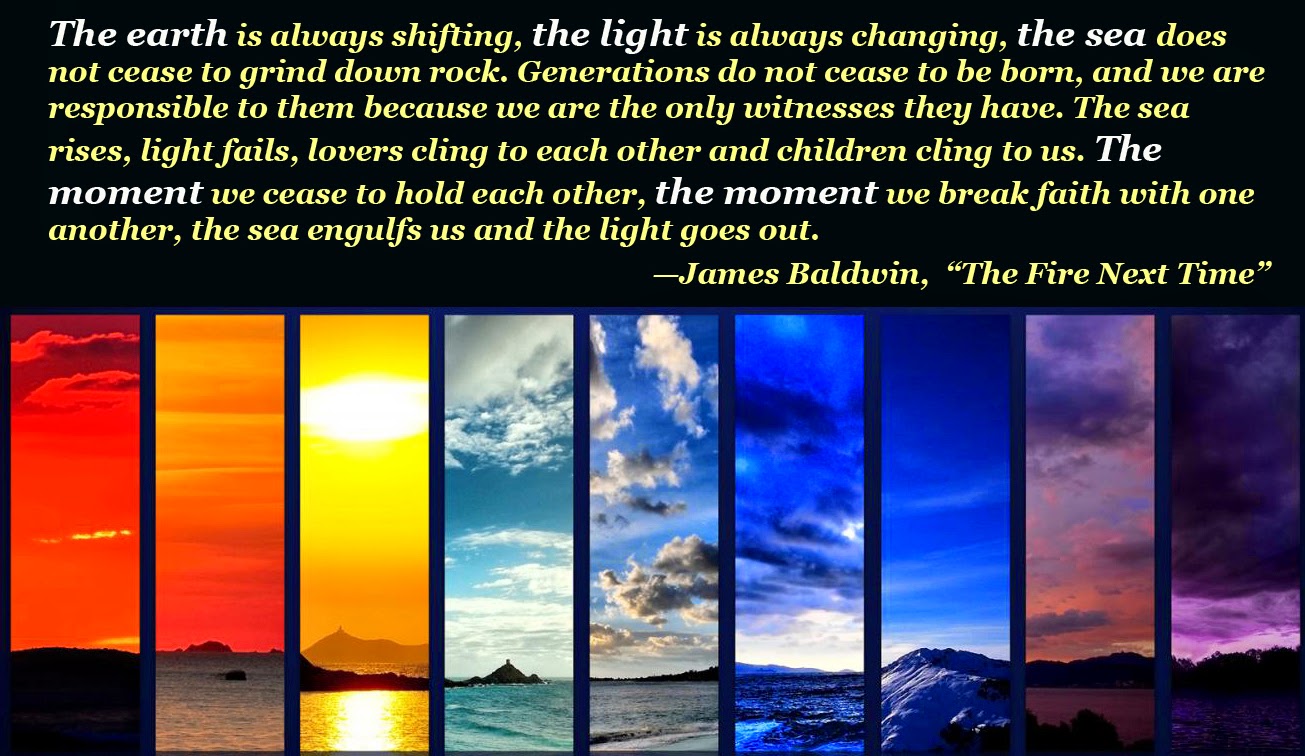 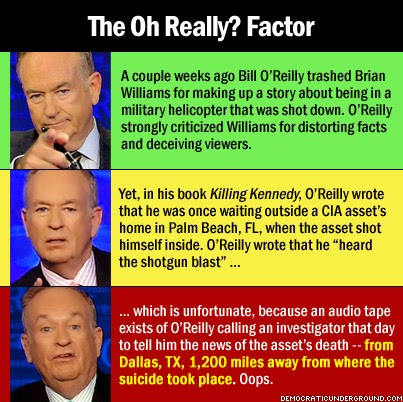 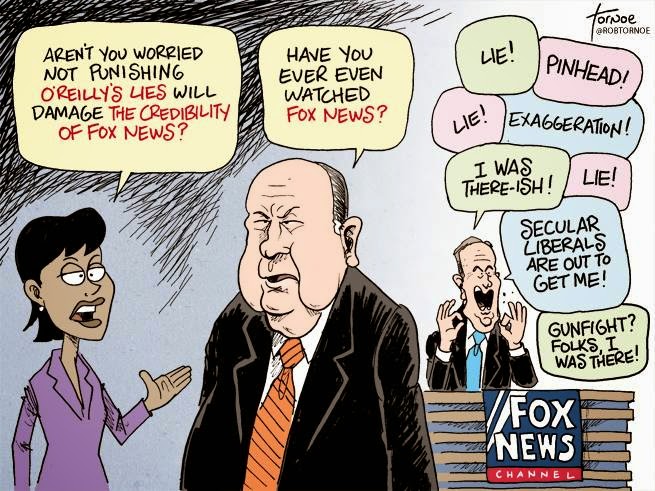 The Virtue of Being Underestimated


People generally want to be recognized for their talents, and therefore often don’t consider the advantages of having at least some of those talents go unrecognized.
The railroad robber baron Jay Gould discovered that early on. “It was as easy to like Jay as it was to underestimate him,” wrote biographer Maury Klein in his book The Life and Legend of Jay Gould. “The undersized body with its small hands and feet that moved with feline grace; the boyish looks with their eager, earnest expression; the shy, friendly smile; the huge, dark liquid eyes, piercing in their intensity, ceaselessly probing without revealing; the soft, musical voice that seldom rose above piano; the reserved, diffident manner, ever respectful, unfailingly courteous, never shouting for attention or challenging others for the spotlight. All these qualities impressed people who met Jay. Those who came to know him soon learned to appreciate the less obvious elements of his character: his demonic energy, fierce determination and intense concentration. There was in him a tensile strength, a resiliency that seemed incongruous in so frail a vessel. Until they knew better, men tended to dismiss Jay as a boy attempting a man’s work. Jay understood the attitude and turned it to his own advantage. He grasped early the value of possessing a reservoir of capabilities known only to himself.”
Call it the Colombo Effect, a reference the 1970s TV detective character played by Peter Falk.
This LA homicide lieutenant, with his old raincoat and old car, appeared rumpled, diffident and distracted, certainly no threat to the high-powered, high-income, highly intelligent egotists who thought they’d committed the perfect crime. They began by condescending to the poor sap. But they became irritated as they started to feel the pressure when Colombo needled them about his suspicions. It was only when they felt his trap snapping shut on them that Colombo’s camouflage dropped and the murderers realized that Colombo had been the smarter man all along — just smart enough not to let his adversaries know how smart he was.
Posted by Dan Hagen at 2:48 AM No comments:

In the "eerily prescient" department: "Doonesbury" essentially predicted the Brian Williams problem in 2011. 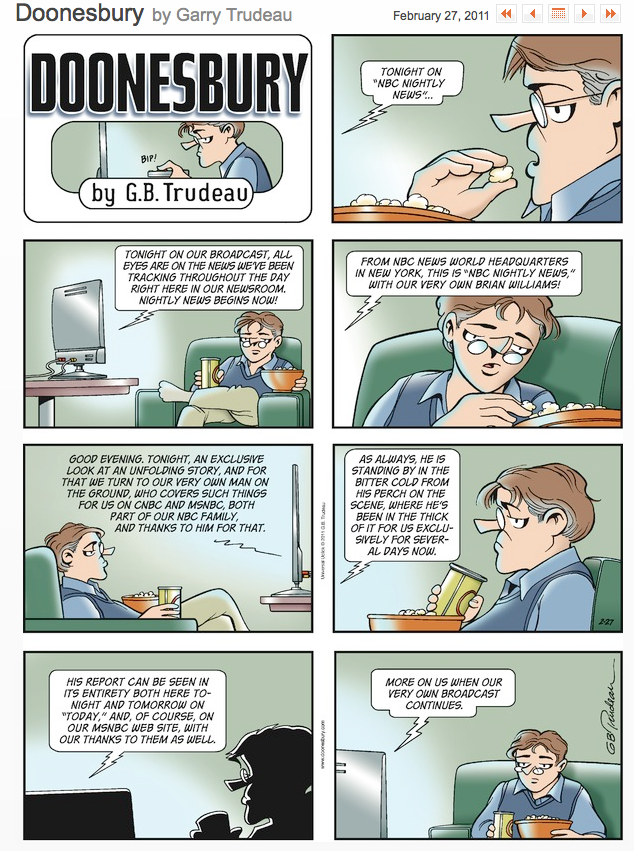 When the Films Weren't So Silent

Jean-Paul Sartre wrote about learning to love music in the child’s dark refuge of the silent cinema during the 20th century’s second decade.
“Above all, I liked the incurable muteness of my heroes,” he wrote in his memoir The Words. “But no, they weren’t mute, since they knew how to make themselves understood.
“We communicated by means of music; it was the sound of their inner life. Persecuted innocence did better than merely show or speak of suffering: it permeated me with its pain by means of the melody that issued from it.
“I would read the conversation, but I heard the hope and bitterness; I would perceive by ear the proud grief that remains silent.
“I was compromised; the young widow who wept on the screen was not I, and yet she and I had only one soul: Chopin’s funeral march; no more was needed for her tears to wet my eyes. I felt I was a prophet without being able to foresee anything: even before the traitor betrayed, his crime entered me; when all seemed peaceful in the castle, sinister chords exposed the murderer’s presence.
“How happy were those cowboys, those musketeers, those detectives: their future was there, in that premonitory music, and governed the present. An unbroken song blended with their lives, led them on to victory or death by moving toward its own end. They were expected: by the girl in danger, by the general, by the traitor lurking in the forest, by the friend who was tied up near a powder-keg and who sadly watched the flame run along the fuse.
“The course of that flame, the virgin’s desperate struggle against her abductor, the hero’s gallop across the plain, the interlacing of all those images, of all those speeds, and, beneath it all, the demonic movement of the “Race to the Abyss,” an orchestral selection taken from The Damnation of Faust and adapted for the piano, all of this was one and the same: it was Destiny.
“The hero dismounted, put out the fuse, the traitor sprang at him, a duel with knives began: but the accidents of the duel likewise partook of the rigor of the musical development; they were fake accidents which ill concealed the universal order. What joy when the last knife stork coincided with the last chord! I was utterly content, I had found the world in which I wanted to live, I touched the absolute. What an uneasy feeling when the lights went on: I had been wracked with love for the characters and they had disappeared, carrying their world with them. I had felt their victory in my bones; yet it was theirs and not mine. In the street I found myself superfluous.”
Posted by Dan Hagen at 12:50 PM No comments:

Funny How Some Guys Get a Pass for Their Lies 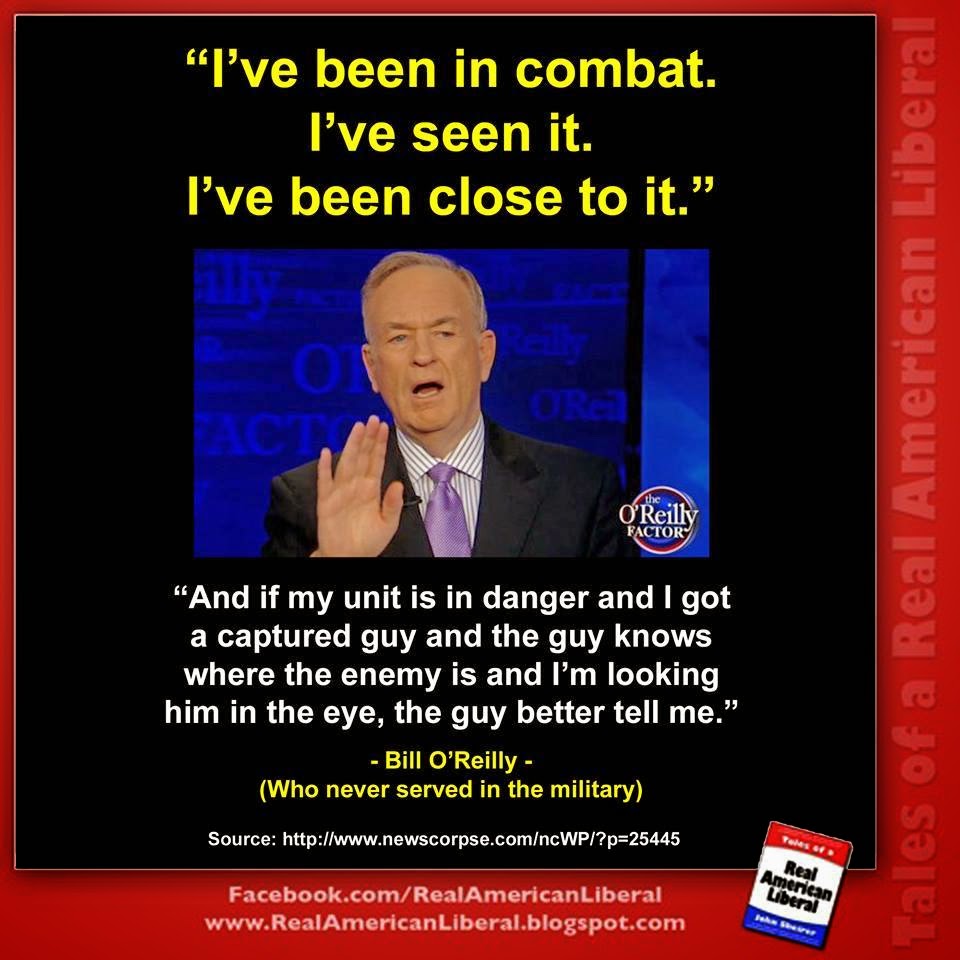 In Common with Commies 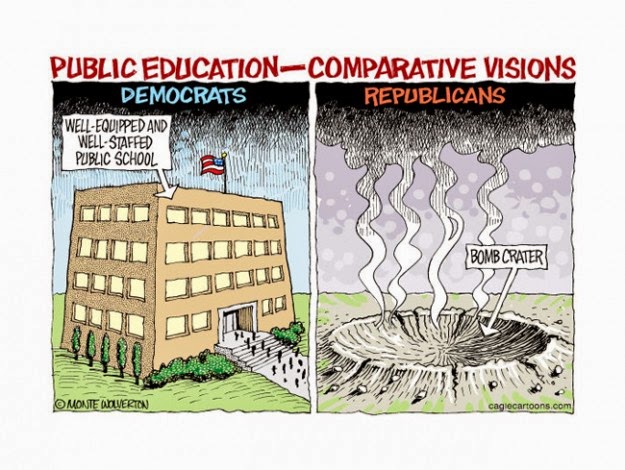 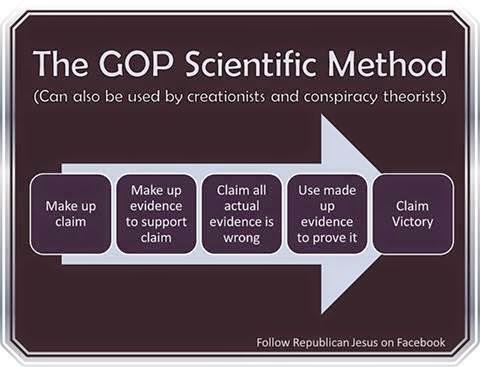 What the GOP really wants is their very own Cultural Revolution. The Republicans have a lot more in common with the commies than they think.
And sometimes they slip up and reveal their real agenda. 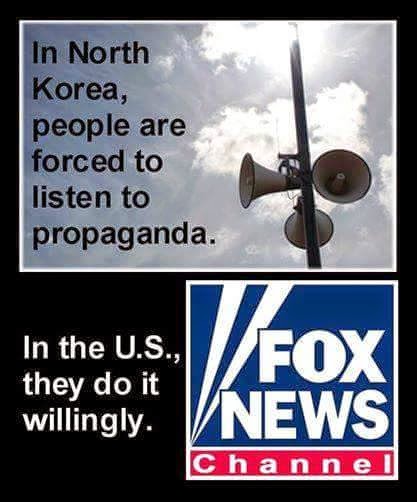 Some Insight Into Cheap-Ass Movie Metaphors

On a Flaming Roof, While the Crowd Screams

“Assured of living in the best of all possible worlds, I made it my business to purge it of its monsters.
“As cop and lyncher, I sacrificed a gang of bandits every evening. I killed without pleasure or anger, in order to save young ladies from death. Those frail creatures were indispensable to me; they called out for me. Obviously they could not have counted on my help since they did not know me. But I thrust them into such great perils that nobody could have rescued them unless he were I.
“When the janissaries brandished their curved scimitars, a moan went through the desert and the rocks said in the sand: ‘Someone’s missing here. It’s Sartre.’ At that very moment I pushed aside the screen. I struck out with my sabre and sent heads flying. I was being born in a river of blood. Oh, blessed steel. I was where I belonged…
“I would hurry to bed, reel off my prayers and slip between the sheets. I was eager to get back to my mad recklessness. I grew older in the darkness, I became a lonely adult, without father or mother, without home or hearth, almost without a name.
“I would walk on a flaming roof, carrying in my arms an unconscious woman. The crowd was screaming below me.  At that moment, I would utter the fateful words: ‘Continued in the next installment.’
“‘What did you say?’ my mother would ask. I would answer cautiously: ‘I’m leaving myself in suspense.’ And the fact is that I would fall asleep, amidst those perils, in a state of thrilling insecurity.” — Existentialist philosopher Jean-Paul Sartre, recalling his childhood fantasies in his memoir The Words.
Posted by Dan Hagen at 7:54 AM No comments: