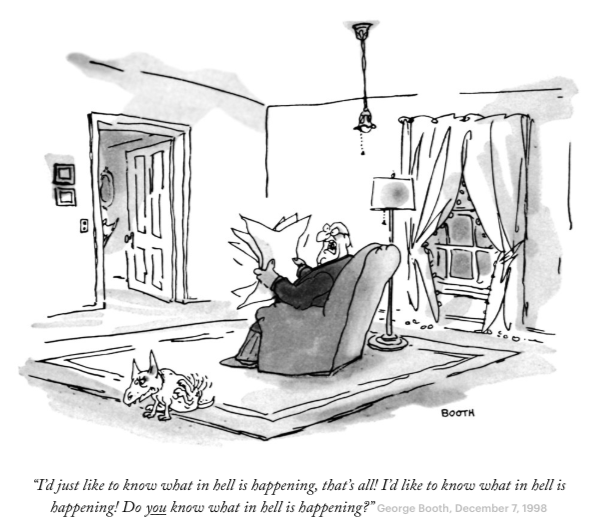 Email ThisBlogThis!Share to TwitterShare to FacebookShare to Pinterest
Labels: Humor

Conservatives Aren't Moral at All. They're Tribal

What liberals have a hard time understanding is that conservatives, while constantly paying lip service to what they call morality, actually do not accept the rule of law, or any universal moral imperatives.
In their view, what other tribes do is wrong, period, and what their tribe does is right, period — up to and including torture, encouraging the murder of journalists and unarmed black citizens and lying the nation into war for private profit. 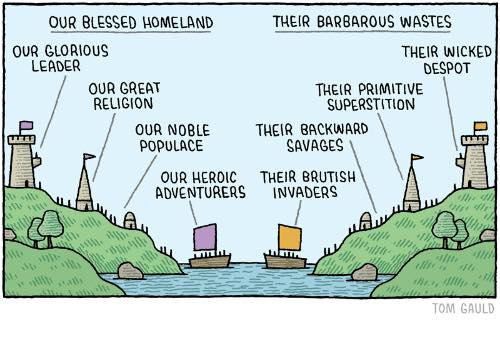 America: A Land That Has Left Truth Behind

"The Oxford English Dictionaries named 'post-truth' its word of the year in November 2016, right before the U.S. election.
"Citing a 2,000 percent spike in usage – due to Brexit and the American presidential campaign – they defined post-truth as 'relating to or denoting circumstances in which objective facts are less influential in shaping public opinion than appeals to emotion and personal belief.'
"Ideology, in other words, takes precedence over reality.
"When an individual believes their thoughts can influence reality, we call it 'magical thinking' and might worry about their mental health. When a government official uses ideology to trump reality, it’s more like propaganda, and it puts us on the road to fascism.
"As Yale philosopher Jason Stanley argues, 'The key thing is that fascist politics is about identifying enemies, appealing to the in-group (usually the majority group), and smashing truth and replacing it with power.'"
— Prof. Lee McIntyre 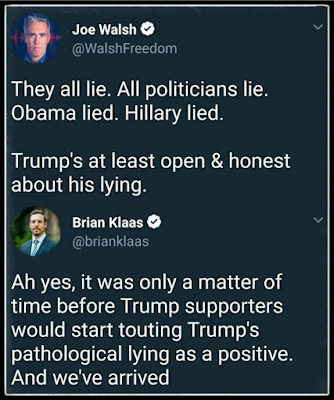 Life Under the Liar in Chief

I’ve always thought that people lie too easily, and don’t fully appreciate what damage they do by lying. And now we have an object lesson in that principle: Donald Trump, the ultimate liar, the man to whom truth is a joke, completely meaningless. And, not coincidentally, he is one of the greatest disasters in U.S. history. 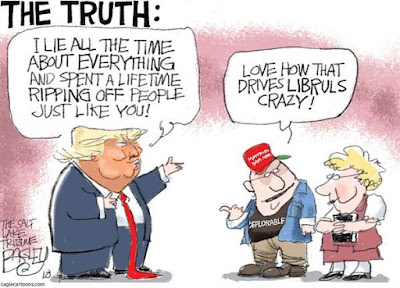 How the Uneducated Con the Gullible

Trump Loves Cruelty for Its Own Sake

Trump's War Without an Enemy 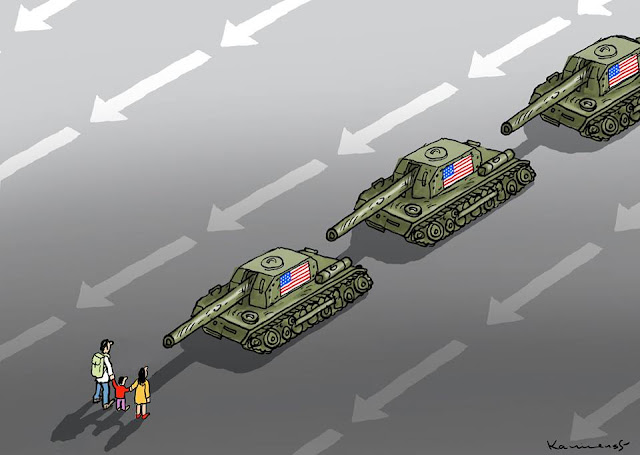 I always knew Trump would eventually start another war to stay in power. I should have guessed, given his background as a “reality TV” clown, that it would be a fake one against a powerless “enemy.” But the Republicans will use this phony stunt to lay down a marker for martial law in America.

The Rise and Fall of the United States of America

A Hand for the Man from Danville

What Trump Is Really After

Trump's “birthright citizenship ban” is a ploy, testing the waters. What Trump would like, ultimately, is to be able to strip anyone he targets of their citizenship and therefore all human rights. This is the kind of thing I knew would follow when the fascist GOP took control of all three branches of government. 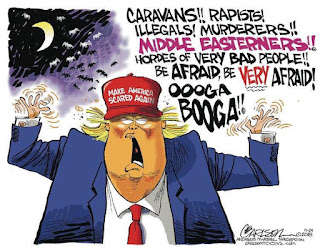