Reporters in the Crosshairs

Time's Up. Resist or Die 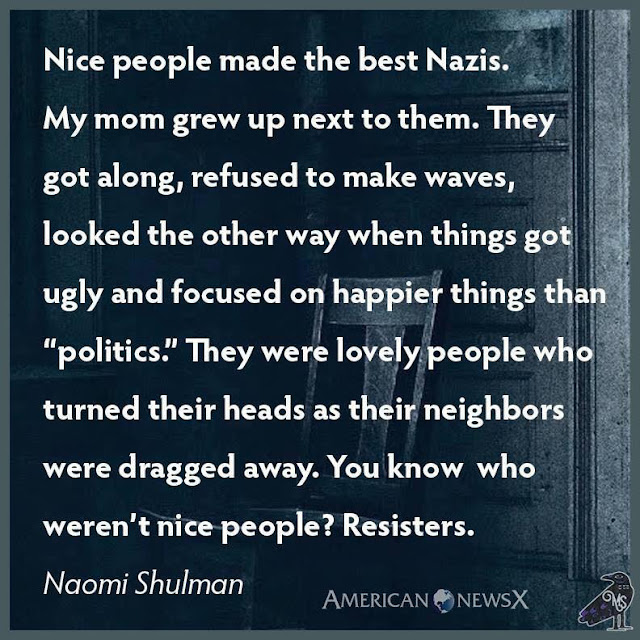 They Shoot Journalists, Don't They?

What two good friends and great journalists said about yesterday’s mass shooting at a Maryland newspaper:
Rob Downen: “Today I read a news article about a shooting at a newsroom, reported by men and women who just lost five friends and colleagues.
“I don’t know anyone at the Capital Gazette or what motivated their killer. Nor am I usually one to wax poetic about my field.
“But I’ll say this: The best, most tireless and idealistic people I know are the ones I've met working long hours for low pay in places much like the Gazette. And no amount of layoffs or budget cuts or bloggers or death threats or etc. will stop those people from doing the thing they cherish most: Speaking truth to power, and giving a voice to the voiceless.
“Anyways, today is as good a day as any to subscribe to your local paper.”
---
Kevin McDermott: “The free press, and newspapers in particular, are the one crucial institution of democracy that has remained standing. Religion is compromised, the judiciary is politicized, Congress is a sick joke. But newspapers are still doing their jobs — even under fire.” 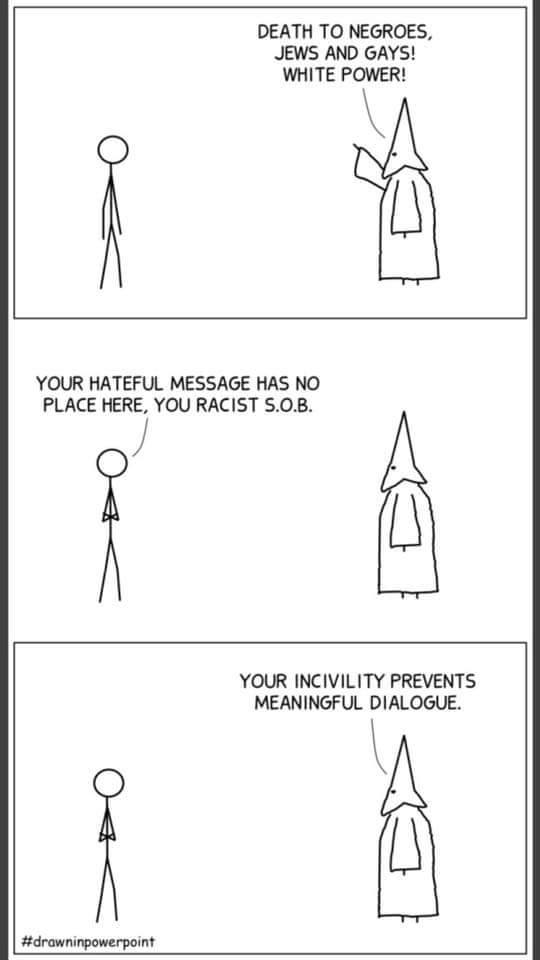 The Way We Live Now 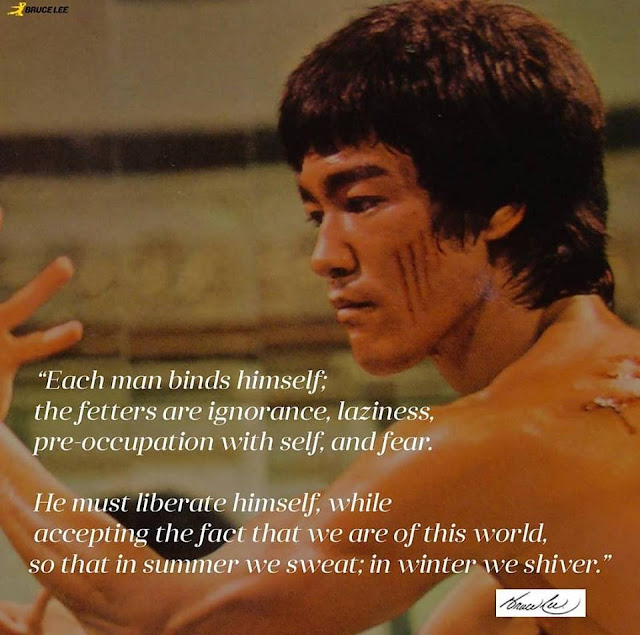 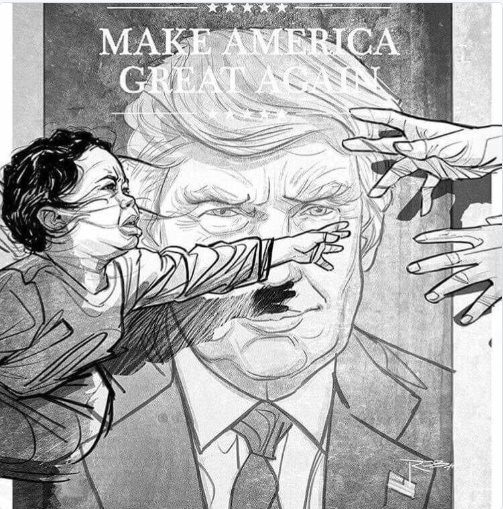 If the Kents Had Been Republicans... 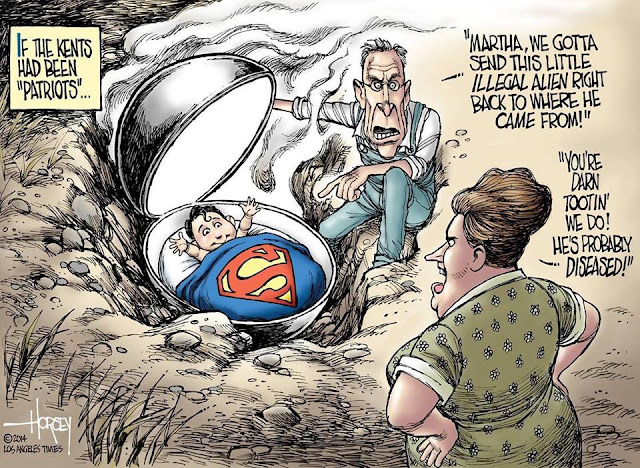 How Deep Is the Ocean? How High is the Sky? How Dumb is a Trump Voter? 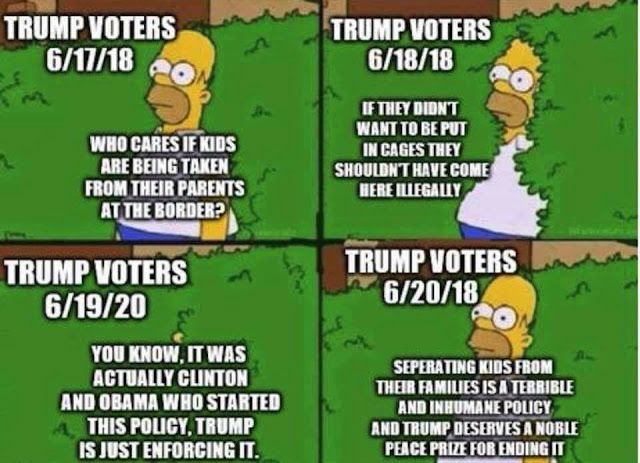 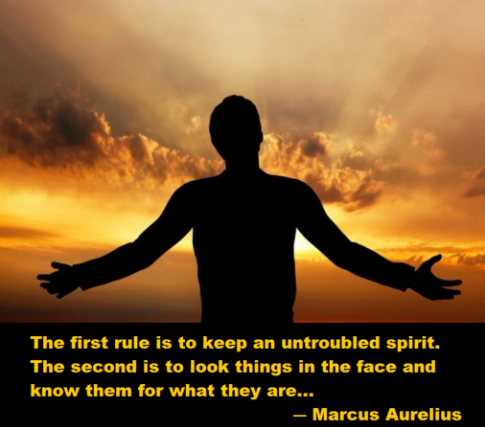 The single phrase I have found most useful in life is from Marcus Aurelius: “The first rule is to keep an untroubled spirit. The second is to look things in the face and know them for what they are.”
But my favorite quotation contains an inherent contradiction. If you cast a cold eye on things and see them for what they are, how on earth are you supposed to maintain an untroubled spirit?
It’s tricky balancing act, and you have to be careful you don’t tip off into worrisome musing on one side or seemingly sociopathic indifference on the other.
Just prior to the invasion of Iraq in 2003, in a television interview, former first lady Barbara Bush noted that she was untroubled by it all.
“But why should we hear about body bags, and deaths, and how many, what day it’s going to happen, and how many this and what do you suppose?” she told Diane Sawyer on Good Morning America. “Or, I mean, it’s, it’s not relevant. So why should I waste my beautiful mind on something like that?”
In one way, Barbara Bush was absolutely right — we must not permit negative thoughts to overwhelm us, particularly if they are about events largely out of our control. But the person who was determined to invade and occupy Iraq — justified, as we now know, entirely by lies — was her own son, and Barbara Bush’s ability to shrug off her own responsibility for the subsequent horror of that war is breathtaking in its amorality.
So how to remain untroubled by suffering, without being indifferent to it?
“One way is to recognize that we do have a choice in where we focus our attention,” wrote psychologist Jessica Grogan. “While it may be incredibly difficult to shift away from the negative, it may be less difficult to consciously choose to emphasize the positive.
“An adjunct to this attention shift is the technique, applied most notably by Hans Vaihinger and Alfred Adler, of ‘acting as if.’ This means, essentially, ‘acting as if’ the good things were bigger deals and the bad things were smaller deals.”
But while shifting focus to maintain calm, how to do we keep unpleasant realities in our awareness? Perhaps by consciously practicing empathy.
“Through empathy, you will see how our egos help to keep us separated as individuals instead of a collective consciousness,” wrote Gregg Prescott. “For example, many people are too detached from worldwide atrocities, such as famine and starvation in third world countries.  They may think to themselves, ‘If it doesn’t affect me, then it doesn’t exist.’ What if it was YOU who was starving?  Would you want others to know or care or would you prefer to have people say to themselves, ‘If it doesn’t affect me, then it doesn’t exist.’  The truth is that we are all in this together and if one person is suffering, then we all suffer.”
The image I kept coming back to is the surgeon, whose mission it is to relieve suffering and save lives. But to do that job effectively, he must be dispassionate, calm and controlled.
Untroubled by trouble, in other words.
Posted by Dan Hagen at 4:05 AM No comments:

Let Us Consider the Corporate Con 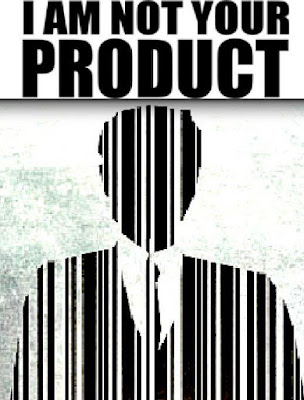 “Middle class Americans, like myself and my fellow seekers, have been raised with the old-time Protestant expectation that hard work will be rewarded with material comfort and security,” wrote Barbara Ehrenreich. “This has never been true of the working class, much of which toils away at wages incommensurate with the effort required. And now, the sociologists agree, it is increasingly untrue of the educated middle class that stocks our corporate bureaucracies. As sociologist Robert Jackall concluded, ‘Success and failure seem to have little to do with one’s accomplishments.’”
Donald Trump — a liar, a cheat and a serial bankrupt — is the ultimate example of failing your way to the top of a thoroughly corrupt system.
If a society is judged by its fruits, America’s at the potato famine stage.
Posted by Dan Hagen at 9:09 AM No comments:

When You Wake Up But the Nightmare Goes On 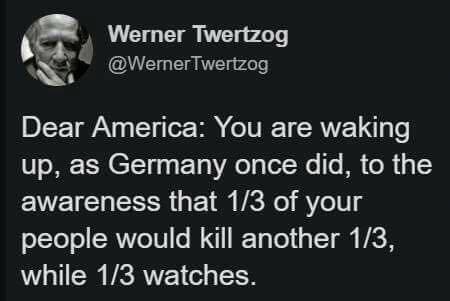