But the Stars Still Dance for Those Idle Americans 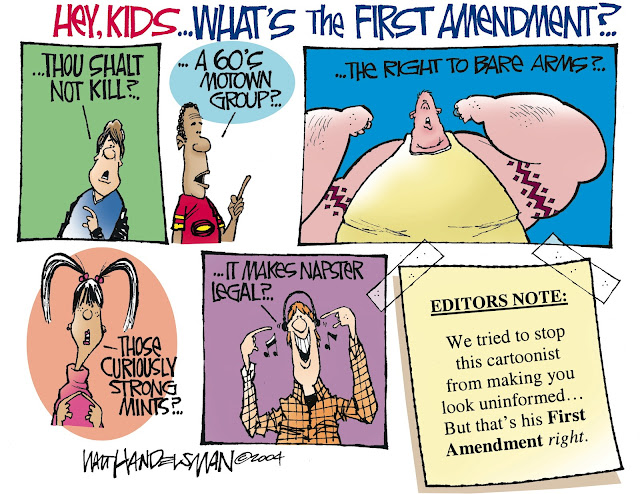 By Dan Hagen
In a realistic America, sane lawmakers would take a budget ax to the multi-trillion-dollar no-bid, no-performance boondoggle of the military-industrial complex while ending the unconscionable Bush-Chene y tax cuts for billionaires. 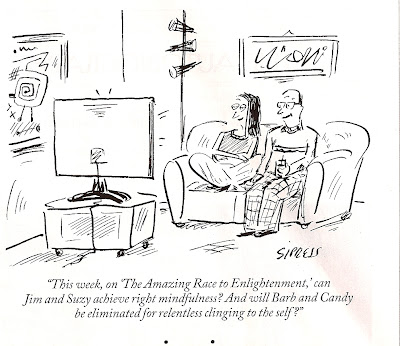 But reality isn't reality. Only right-wing propaganda is reality. Right-wingers and the military-industrial complex think there's no problem that cannot be disguised with the correctly worded lie. Marketing has long since replaced journalism, and consumers have replaced citizens.
It's not a republic any longer, and it hasn't been one for at least a decade. It's an overpriced national strip mall with a lot of shoddy Third World goods on sale, patrolled by a bunch of police-state mall cops who are so busy examining your genitals that they haven't managed to notice that the whole place is on fire.
But the Pentagon has put out a press release saying it isn't. And oh say you can still see the icy blonde chatter-he ads of Fox News pleasure themselves with the flag daily. And the Stars still Dance for idle Americans, so everything must be okay, right?
Right?
Posted by Dan Hagen at 5:11 PM