Why Should the Lying GOP Limit Itself? 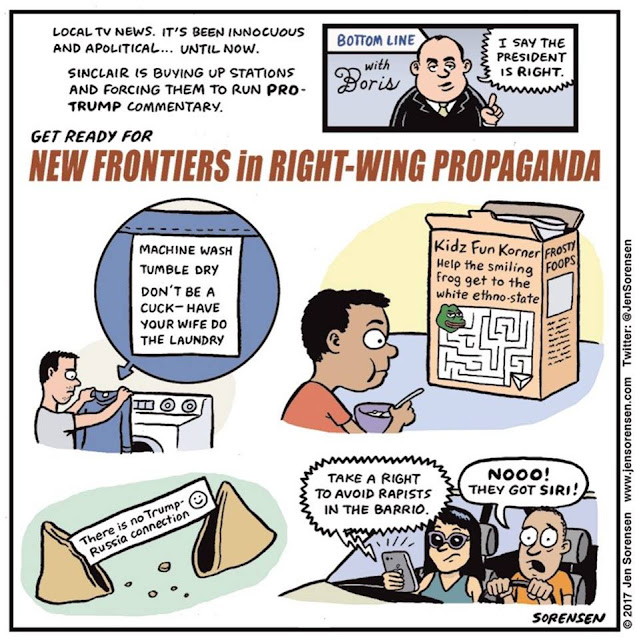 The Sound of American Silence

To count the number of films that have thrilled me more than The Post, I wouldn’t need more than one hand.
This intimate epic spotlighting the exposure of the Pentagon Papers features Tom Hanks shedding his gentleness to play likeable tough guy Ben Bradlee, editor of the Washington Post. He watches in admiration as publisher Katharine Graham (Meryl Streep) transforms herself from an uncertain heiress to a courageous American journalist whose decision to publish helped end the U.S. government’s criminal waste of thousands of lives in the Vietnam War.
The moving drama — witty, urgent, humane — is deftly directed by Steven Spielberg, and who but John Williams could deliver such a suspenseful and heroic score.
The film, which bookends Alan J. Pakula’s 1976 film All the President’s Men quite deliberately, has a strong and well-handled feminist vibe too, as all these all-knowing old white guys try to bully the one tentative woman on whom the fate of the nation now depends.
Bart and I had a frisson when we unexpectedly saw our friend Ben Livingston suddenly appear on screen in a key dramatic scene.
The audience was mostly people of a certain age, probably longing for a time when the American press could save this nation from itself. A time long gone.
But if that isn’t the once and future America up there on screen, it should be.
Posted by Dan Hagen at 2:41 PM No comments: