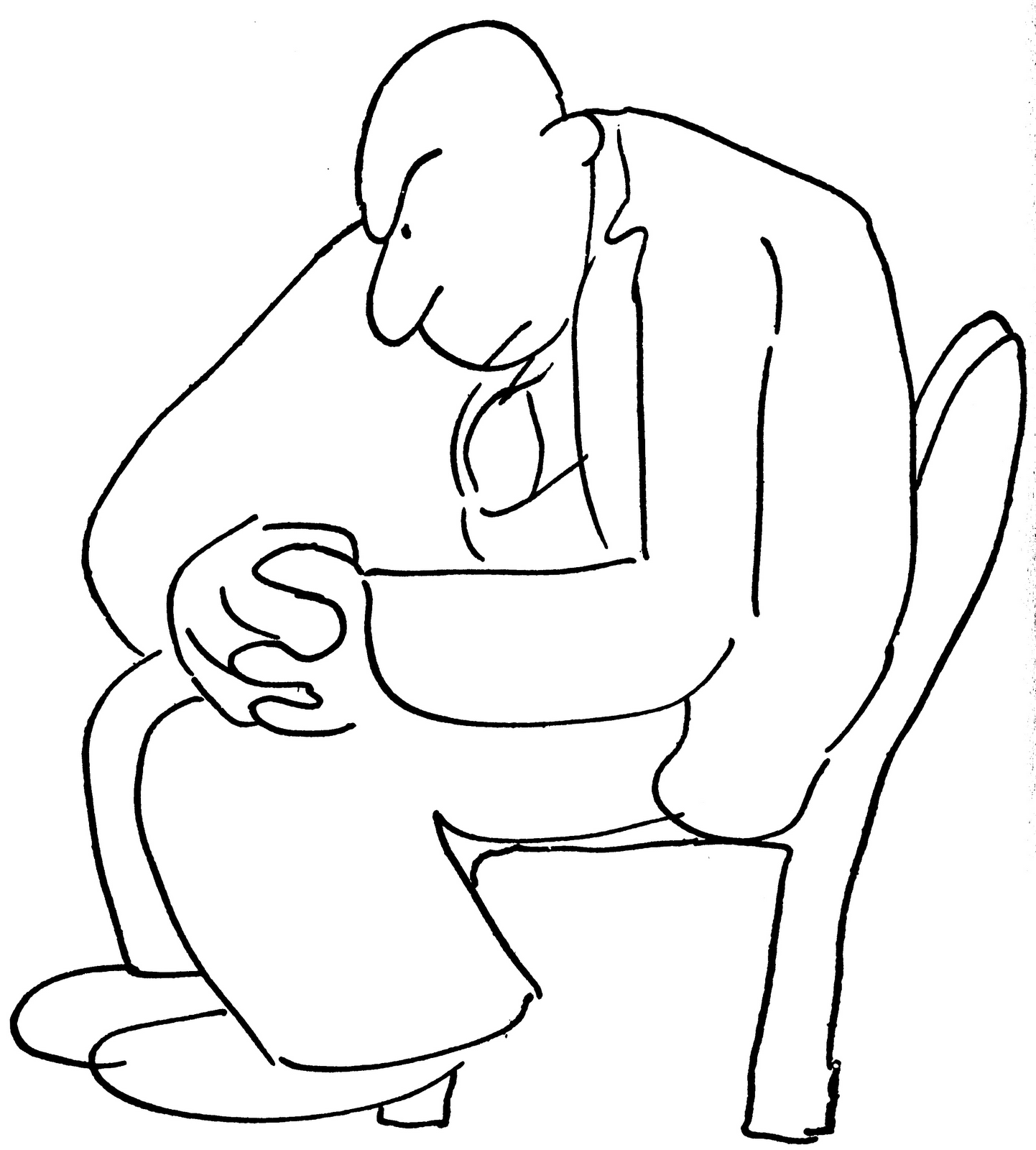 “Oo tiss?” a tiny voice demanded when I called the plumber one day.
“This is Tanta Twaus,” I said. “And Tanta Twaus won’t give you any Twissmas pwesents this Twissmas if you do not put Mommy or Daddy on the other end of this doddam apparatus.”
“Appawana?” asked the tiny voice. At this point his mother, like a woman in transport and on her third martini, grabbed up the receiver.
“He said ‘Appomattox,’ didn’t he?” she cried. “Isn’t that wonderful?”
“Madam,” I said, chilling the word. “The answer to the question I just put to your son is Waterloo, not Appomattox. The next voice you hear will be that of me, dying in the flood of broken pipes and the rubble of falling ceilings.” And I slammed up the receiver.
— James Thurber, “The Darlings at the Top of the Stairs”
Posted by Dan Hagen at 2:59 AM