A Snake at Twilight 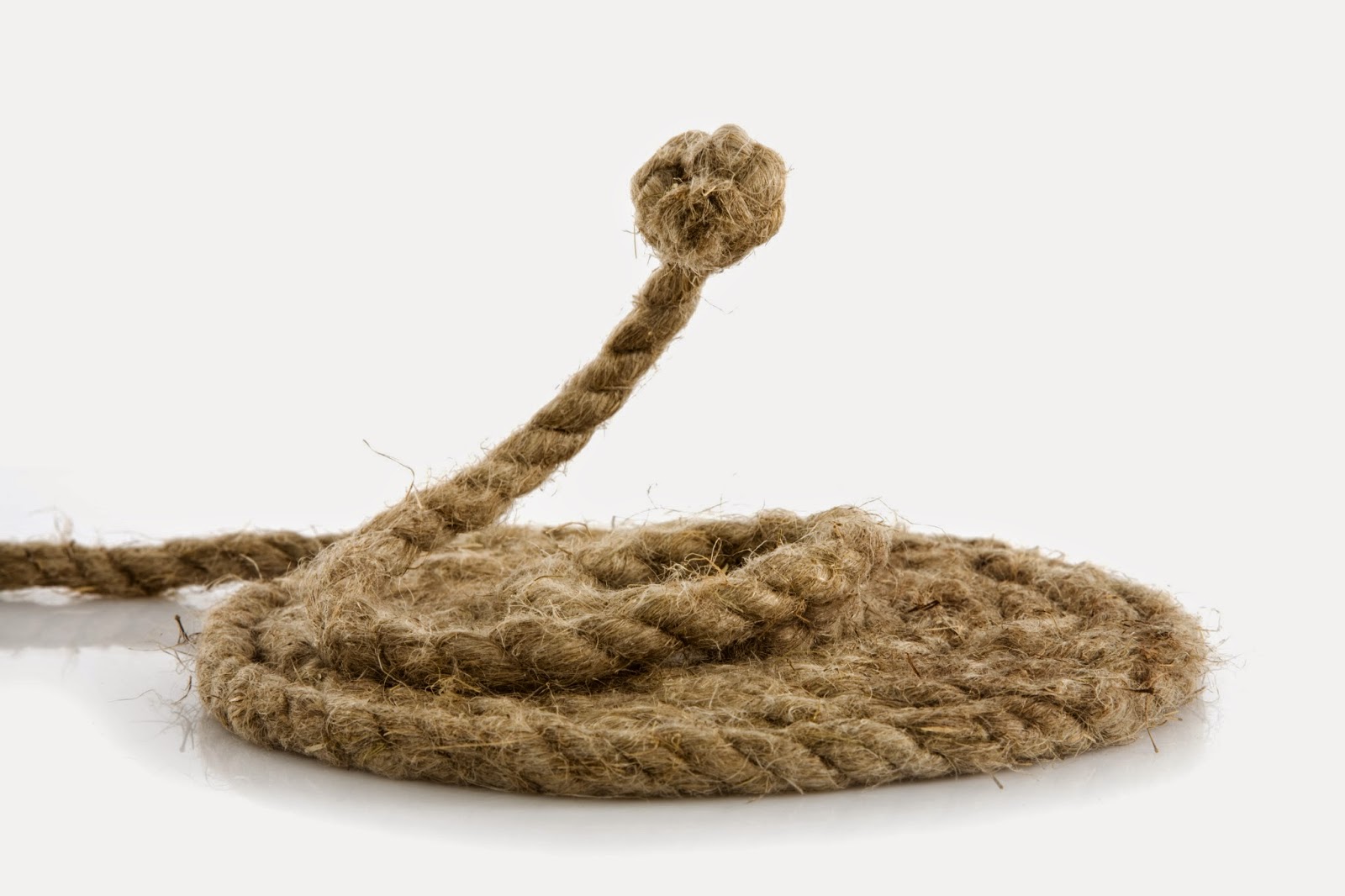 The Buddhist philosopher Nagarjuna argued that all things — chairs, mountains, people — are empty of any real being, of an inherent and independent reality.
His line of thought implied “…that there can be no difference between nirvana and the realm of cyclical rebirth (samsara). If everything is void of real existence, Nagarjuna reasoned, then in a profound sense everything is on the same footing, so one what basis can the distinction between nirvana and samsara be made? No difference can be found in things themselves since they are all ultimately ‘empty;’ the difference, therefore, must lie in our perception of them.
“The example is given of the person who mistakes a coil of rope for a snake at twilight and becomes terrified. When he realizes his mistake, his fear subsides and his desire to run away disappears.
“What is needed for liberation, then, Nagarjuna reasoned, is essentially correct vision — to see things as they really are — rather than to embark on a flight from one supposedly imperfect reality (samsara) to a better one (nirvana). Nirvana is thus reinterpreted … as a purified vision of what is seen by the ignorant as samsara. It follows that nirvana is here and now, if we could but see it.”
Of course, the opposite example also applies. We may unwarily perceive malevolent forces as innocuous things — as mere "cable news channels," for example.

A friend pointed out his experience of what he called "an interesting lesson in perception."
"I was walking down the train platform and saw a homeless bag lady on the train in the spot I wanted to sit," he said. "Long, homeless coat, typical bags full of garbage and smelly grocery bags. I got on board immediately filled with dread and irritation. When I sat down I saw it wasn't a bag lady at all. "It's a middle-aged, well-dressed woman in a trench coat and scarf carrying a book bag. I most definitely saw a homeless, smelly, bag lady, and my irritation was immediately switched on from 0 to 100. My mind made my eyes see what wasn't, and my emotions followed. Interesting."
We're all still jumping at ropes, every day.
Source: “Buddhism: A Brief Insight” by Damien Keown
Posted by Dan Hagen at 3:44 PM