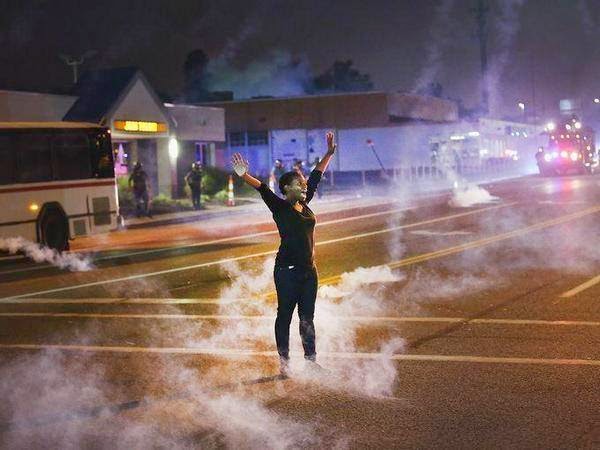 Public servants have become rulers precisely to the degree that what used to be called “citizens” have become mere “consumers.”
We have conflicting goals in Ferguson, Mo. One side wants to determine, publicly and with certainty, how and why an unarmed man was shot six times by a police officer. The other side just wants the protests to stop.
Posted by Dan Hagen at 6:30 AM