Ayn Rand: After the Fox 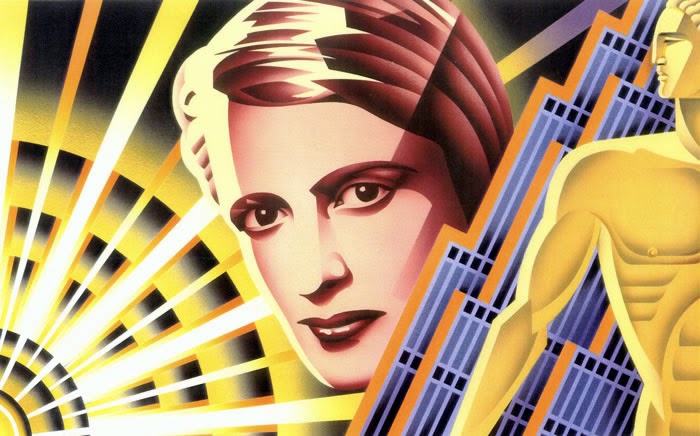 I finished with Ayn Rand for good and all the day I learned that she actually admired and defended the 1920s killer William E. Hickman, who kidnapped and murdered a 12-year-old girl and then tossed out her dismembered body after he got his ransom money.
She admired Hickman's superior individualism, you see. She loved the fact that Hickman was a handsome mystery man who called himself “The Fox” and pitted his wits alone against the whole world, like her subsequent literary protagonists Howard Roark and John Galt. The fact that he had to terrorize and murder children to do so was, apparently, neither here nor there to Rand. 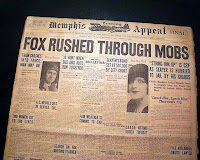 In fact, she once planned a novel “…to be titled ‘The Little Street,’ the projected hero of which was named Danny Renahan,” wrote author Michael Prescott. “According to Rand scholar Chris Matthew Sciabarra, she deliberately modeled Renahan — intended to be her first sketch of her ideal man — after this same William Edward Hickman. Renahan, she enthuses in another journal entry, ‘is born with a wonderful, free, light consciousness -- [resulting from] the absolute lack of social instinct or herd feeling. He does not understand, because he has no organ for understanding, the necessity, meaning or importance of other people ... Other people do not exist for him and he does not understand why they should.’”
Another term for someone who feels that “other people do not exist” is, of course, a sociopath. This suggests that Rand's genius crossed the line at some point into the fairly sick fantasies of a sociopath.
“It seems to me that Ayn Rand’s uncritical admiration of a personality this twisted does not speak particularly well for her ability to judge and evaluate the heroic qualities in people,” Prescott noted. “One might go so far as to say that anyone who sees William Edward Hickman as the epitome of a ‘real man’ has some serious issues to work on, and perhaps should be less concerned with trying to convert the world to her point of view than in trying to repair her own damaged psyche.”
Rand's idealization of a vicious child murderer demonstrated that her alleged, much-advertised concern for the rights of others was a smoke screen. What she was really about was riding roughshod over anyone who stood between her and what she desired, a fact that both her novels and her biography bear out. Rand's ethics were mere rationalization, not reason.
Rand’s primary concern was to describe a world that would be ideal for the kind of ruthless, brilliant, fictional supermen she had worshipped from childhood. Sadly, that world does not intersect at any point with the real one.
By the way, her real name was Alice Rosenbaum. This socialism-scorning thinker took out Medicare and Social Security under her husband’s name to disguise her hypocrisy. She needed the Medicare because her heroic, romantic, supermanish "taming of fire at her fingertips" had given her lung cancer.
Those are the hard facts that are left after all the self-deluding romantic fantasies have died.
Posted by Dan Hagen at 1:55 PM