VERE are your PAPERS!!!

So after working at Eastern Illinois University for a total of 17 years — and having ATTENDED and GRADUATED from EIU — I now have to fill out a form proving I’m an American citizen.
How utterly idiotic.
I took in my driver’s license, my birth certificate, my U.S. passport and the remarks I made that were read into the United States Congressional Record, hoping that would prove sufficient to mollify the American Gestapo.
And when I mentioned the word “Gestapo,” the clerk said, “Everybody has to do it.”
“That’s no excuse,” I replied.
“It’s a federal law.”
“That’s no excuse either.”
“We like to follow the laws.”
“That’s funny,” I replied. “I don’t notice the federal government following many laws, do you?” 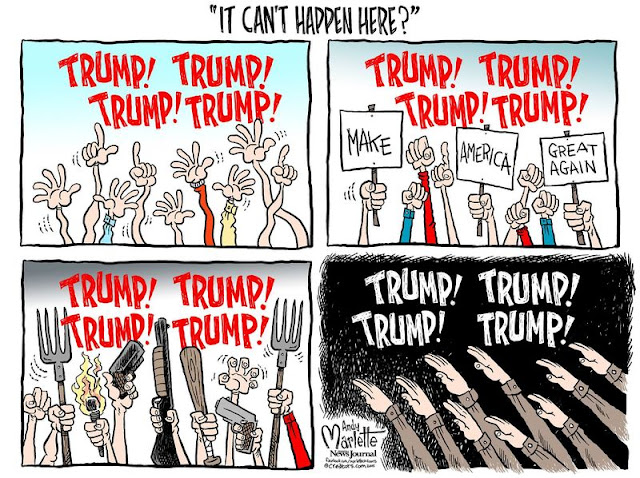