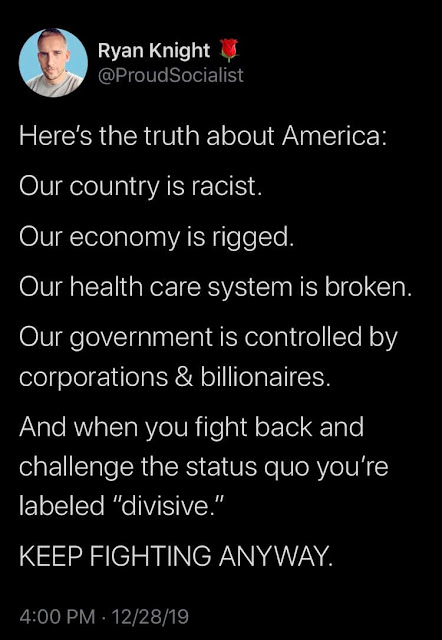 The people fighting on the right side are always in the minority, and often don’t see victory in their lifetimes. The abolitionists were sneered at and spat upon by most Americans, remember.

But the people fighting on the right side are the ones who matter, and there’s a satisfaction in knowing who’s right — the people whose goals are compassion and civilization — and who is so clearly wrong in the eyes of history. We must fight on with an untroubled spirit.

And I have changed people’s minds. Not many, but a few. I also changed my own, which was my best accomplishment. 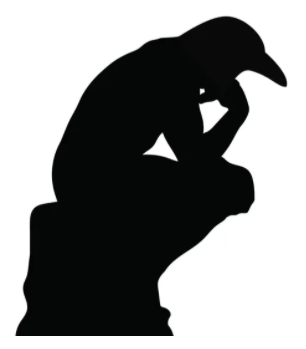