The Republican Party Is the Epidemic 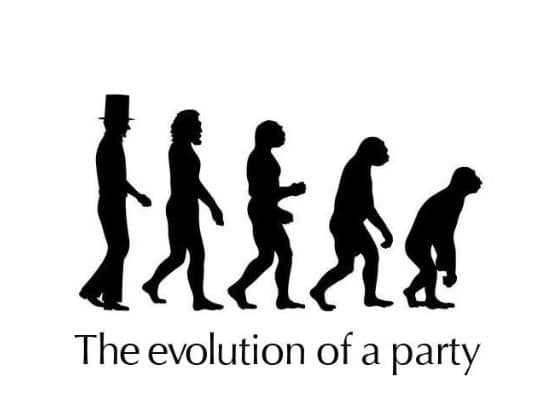 A reminder that Trump is merely a symptom. The Republican Party is the disease epidemic. The “reasonable conservative” is a species as dead as the dodo. What we have left are what we saw at the GOP presidential debates even when Obama was running — audiences that cheered wildly for poor people to die in agony without health care, for child labor and for wholesale executions. They created Trump. American conservatism is finished. It’s fascism that’s fashionable.
So no, Republicans aren’t getting off the hook for installing a would-be banana republic dictator as president of the United States. History will hang this around GOP necks like the stinking corpse of an albatross. 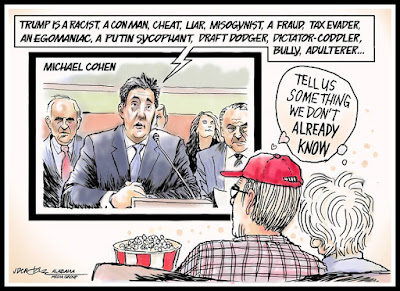