The Beach Ball That Frightened the World 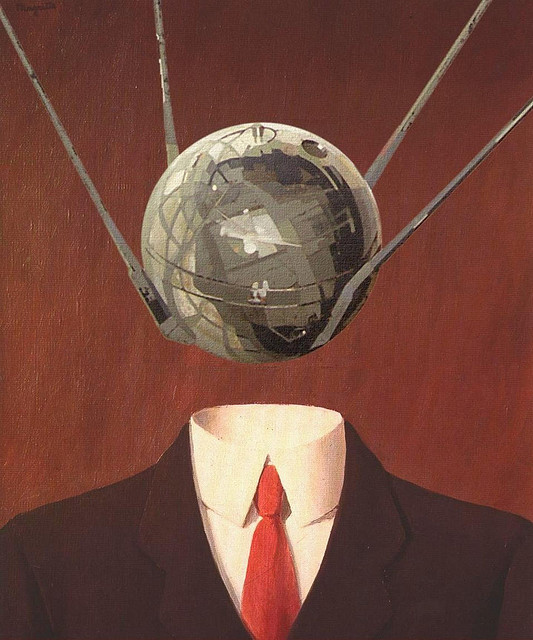 When I was 3 years old, a Russian satellite called Sputnik frightened Americans all out of proportion to its beach ball size. The USSR had conquered space, not the U.S.! Increased investments in American public education followed immediately. Therefore, I grew up in a society that paid some serious respect to intelligence, books, learning and knowledge. And that’s another reason why I am continually shocked by 21st century Americans’ worship of stupidity, ignorance and mindless diversion.
Posted by Dan Hagen at 4:49 AM