Let Us Sum Up the GOP's Present Position 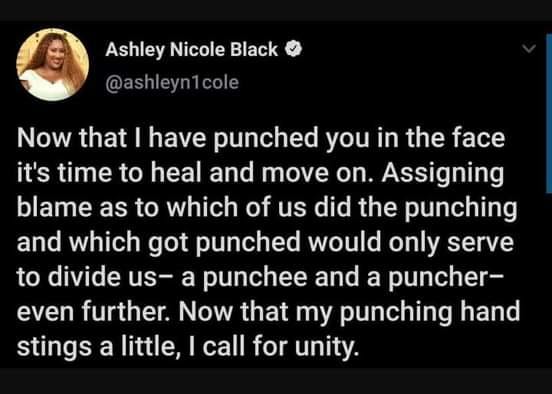 How Fascism Works — On You

Appeasement Now Will Be Suicidal 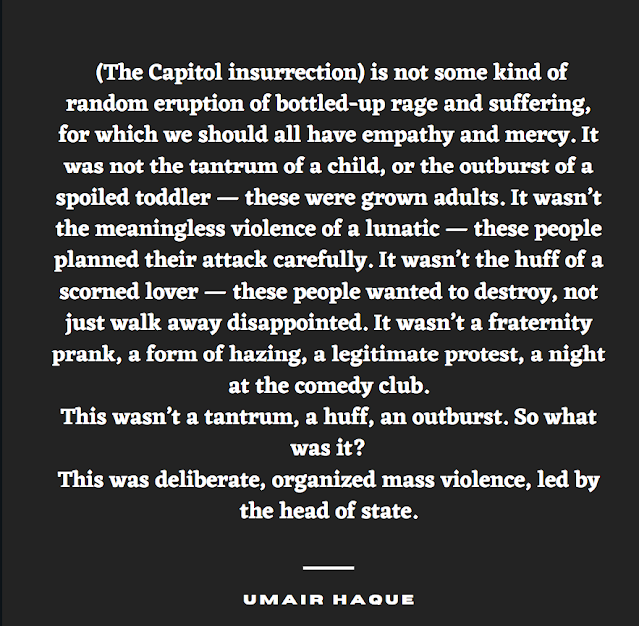 Never, Ever Turn Your Back on a Republican 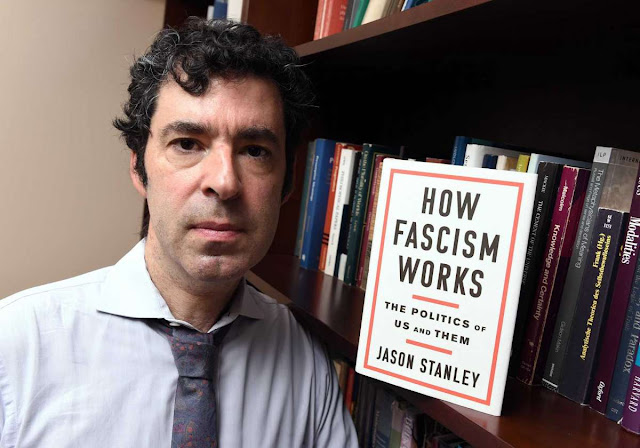 “We’re reaping, in my view, the consequences of President Obama’s failure to do accountability in 2008, with the financial crisis and the Iraq war and the torture regime,” said the Yale philosophy professor Jason Stanley.

“The message then was, ‘It doesn’t matter what sort of violations you do. You can lie to the American people, you can cheat us out of money as the bankers did, and there are no consequences.

“And to have no consequences again? We’ll have a social and political movement that will make Trumpism seem mild by comparison.”

The Fall of Benito Trumpolini